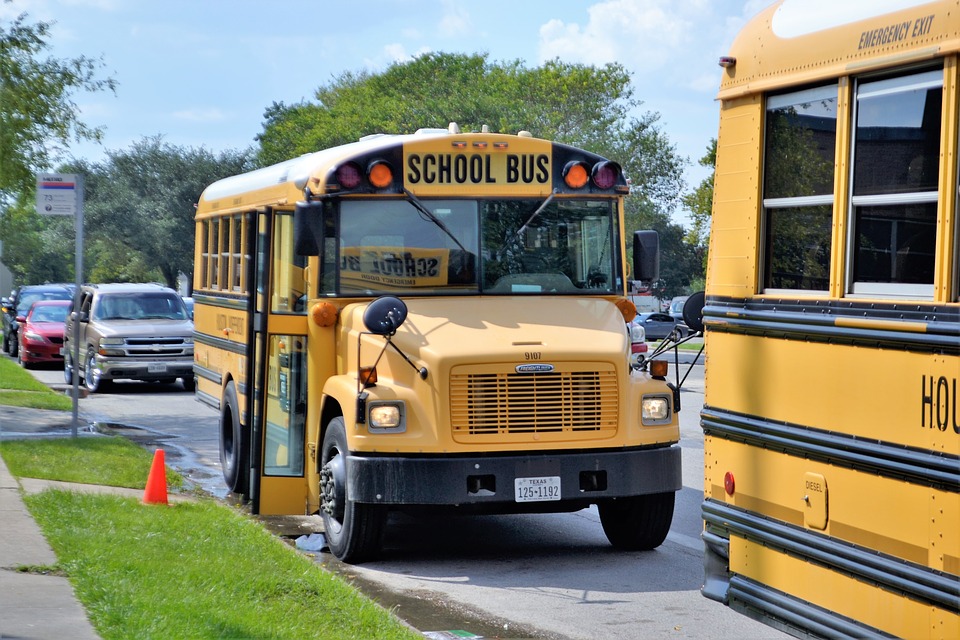 Many schools offer a bus transportation system. The potential headaches this brings with it are well known, and include issues round timetabling, monitoring, safety, and difficulties establishing that all students are able to access a service which is convenient and accountable. Such concerns have led to renewed focus on school transport management systems, and key trends are emerging which are being implemented not just by schools themselves, but sometimes by the parents or the bus companies too. This is in a concerted effort to address and tackle these worries. Here we look briefly at six of them.

Intended primarily to monitor the speed and actions of the driver, a special system monitors all the action and stops the bus being driven over the speed limit, in an unsafe way or jumping red lights. Similar apps track the bus’s movement rather than the pupils.

Favoured by both schools and parents, this device outlines the boundaries of space which the pupil is allowed to travel within. Once they step outside that area the parents/school are alerted instantly. 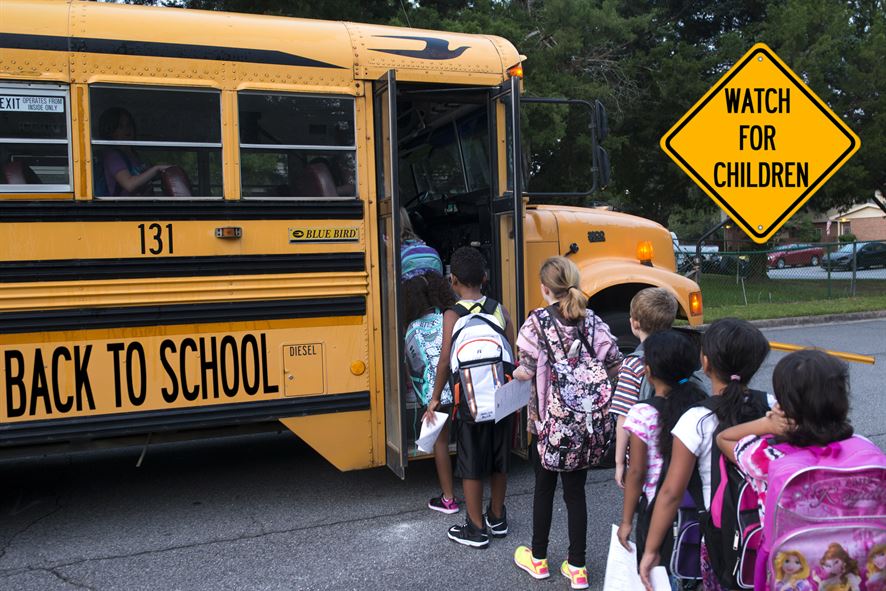 3. Electronic check-in and out

An easy way to let parents and the school know when their son or daughter gets on and off the bus. This can also help reduce truancy.

In some cases school buses have dropped off and collected students in the same places, at the same times for many years, but it isn’t necessarily still the most efficient way to organize the routes. That’s why it makes sense to gather data from a tracking device whilst the old routines continue, analyse the findings, and then perhaps rework the schedules and routes to better suit the current batch of students.

This makes monitoring a pupil’s presence on the bus very easy, but also their behaviour. This has the added benefit of also tracking who gets on and off the bus, and where.

These come in different forms, with one example being this comprehensive model available from https://www.ofec.co.uk/web-and-software-development-services/school-bus-booking-and-management-system.aspx

This pretty much covers most of the main trends, such as tracking students, notifying of hold-ups and so on, along with a range of other services which make managing a bus-based school transport system much easier for all involved.