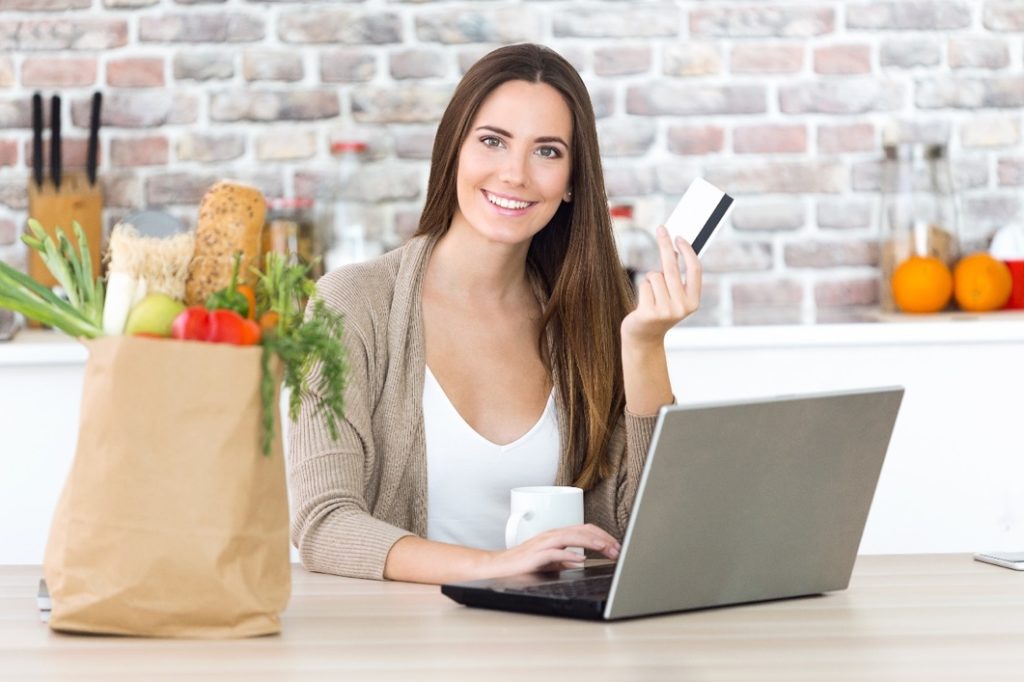 Historically, commerce is an ancestral activity of the human being that has evolved in many ways. Initially, barter was an exchange of objects or services for other objects or services, differentiating from the traditional purchase/sale in which money did not appear. The barter appeared when men needed things they did not have and to get them they exchanged them for things they did have. Later with the appearance of money things were exchanged for money and then money for things.

At the beginning of the 1920s in the United States, catalogue selling appeared, driven by large wholesale stores. This system of selling, revolutionary for the time, consisted of a catalogue with illustrative photos of the products to be sold.

At the beginning of the 1970s, the first commercial relationships that used a computer to transmit data appeared. This type of information exchange, without any kind of standard, brought about improvements in manufacturing processes in the private sector, between companies in the same sector. That is why they tried to set standards for this exchange, which was different with respect to each industry.

In the mid-1980s, with the help of television, a new form of catalogue sales emerged, also called direct sales. In this way, the products were shown with greater realism, and with the dynamics that could be exhibited highlighting their characteristics. The direct sale was made through a telephone and usually with payments associated with credit cards.

The technological development and telecommunications made the data exchanges grow to extraordinary levels and subsequently simplified each aspect of the sale. Once again, new forms of commerce were created, and in this framework, electronic commerce or e-commerce was developed.

The history of e-commerce began more than two decades ago by companies with the introduction of Electronic Data Interchange (EDI), which occurred between commercial firms, with the sending and receipt of orders, information of distribution and payment, etc. In the same way, electronic commerce, which is oriented to the consumer, is relatively recent, and now involves many other aspects such as customer service, e-commerce fulfilment, and delivery of products to customers.

If you have a business – you need to be online

The Internet revolution has led to a fundamental revision of the commercial planning strategies of companies around the world. For almost any company, their website can be among their most valuable assets, to showcase their products or services.

Online presence has become a commercial necessity even for small businesses. The United States still accounts for the greatest number of commercial websites around the world, and the owners of those sites generate most of the world’s e-commerce revenue. On the other hand, revenues from e-commerce in Latin America and the Asia-Pacific region are still relatively small, although steadily growing as their respective markets undergo development.

If there is something in which the Internet differs absolutely from the rest of the means and tools of commercial communication, it is in its capacity to measure exhaustively the effectiveness of the actions that the company develops to improve the relationship with its clients. E-commerce is the new business framework in which more and more commercial transactions are developed. It brings together technologies and applications that already existed in isolation as well as a continuous slew of new ones as companies race to better meet the demand and needs of their customers.

In the near future, we can expect to see the incorporation of technology such as virtual reality and augmented reality when it comes to shopping online, as companies battle to make themselves ever-more appealing to potential customers.