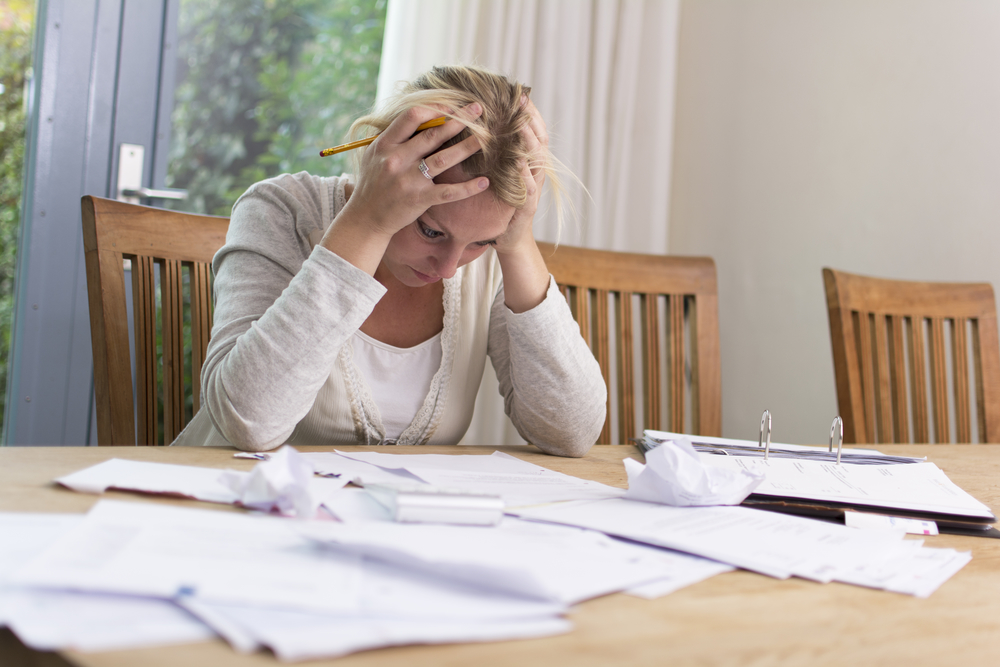 Bankruptcy is often met with a lot of stigmas and those who are forced to file are often subject to embarrassment. But bankruptcy is not always the result of not being able to control your finances or living life large. In fact, most bankruptcy cases are a result of life events all of us are faced with at one point or another.

If you come face to face with any of these events and are forced to file for bankruptcy as a result, you are most definitely not alone. Filing for bankruptcy is not the end of a road, it’s a start of a new one. Talk to your bankruptcy lawyer to find out all the options you have when filing.

According to a Harvard Study, around 60% of all bankruptcies came as a result of medical costs. And don’t think your insurance makes you immune to bankruptcy, as three out of four people who filed for bankruptcy were covered by health insurance.

Unexpected or serious health issues, as well as the need for long-term medical care and inability to return to work,  can tear an enormous hole in your finances, and some people never recover. Instead, they opt-in for bankruptcy instead.

Not only is a divorce unpleasant, it can also cost you a lot. You will be faced with numerous fees, a division of your assets and alimony that can all affect your finances in more than one way. The worse the divorce, the bigger its impact on your finances. Even with mediation, you can still end up filing for bankruptcy if you did not handle your finances well.

If you lost your job or got demoted to a lower-paying position, taking care of your debts and bills can be a challenge. With your finance influx altered your debts are likely to keep growing and you may resort to desperate measures such as using your credit card excessively, only adding salt to your wound.

Try telling the good people in Texas that natural disasters are nothing to fear when it comes to finances. Hurricane Harvey caused approximately $125 billion in damage and killed 107 people. Then again, natural disasters are not the only unfortunate events that can affect your home. You could be faced with a flood or a fire. If you are not properly insured, the ensuing damage could cause a serious financial disaster and force you to consider bankruptcy.