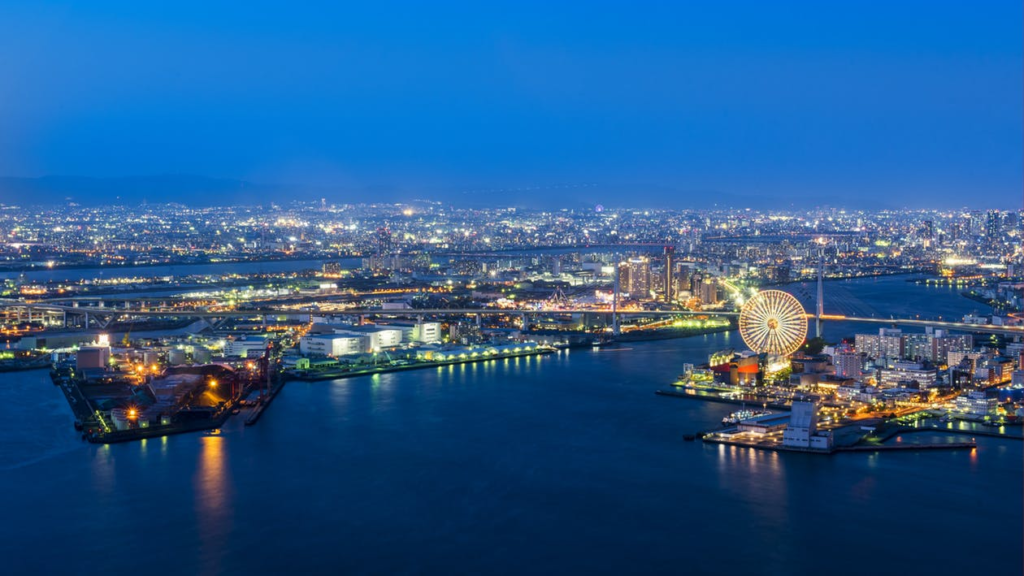 Sanctions are penalties levied on individuals, companies, and countries. They may be a punishment for one particular offense, and they can be used as a negotiating tool for political agreements and trade deals. They’re often used in the run-up to war and in the hope of avoiding war. This is only possible because of the effect sanctions have, regardless of which type is used. Let’s look at why economic sanctions can be such a powerful tool.

The Forms Sanctions Can Take

Quotas limit how many goods are sent to a country or exported from it. This allows for some trade but severely restricts it. Embargoes are a total shutdown of trade. It prevents one country from trading with another, and it can prevent a country from importing or exporting anything. Asset seizures or freezes prevent assets a targeted person or country owns from being sold or moved.

Why Economic Sanctions are such a Powerful Tool

Sanctions can block everything in and out of a country, or they can target a specific industry. A common strategy is limiting or forbidding the sale of petroleum by a regime that uses the money to fund terrorism or oppression. They may be allowed to import essentials like food and medicine but not parts and materials that can be used by their military. However, the sanction has to cause major, immediate damage to the target economy. The sanction doesn’t matter much if the target government can adjust policies to minimize the damage. The countries imposing the sanctions may want to make adjustments, too, before the sanctions go into effect. However, this can reduce the impact of the sanctions themselves.

For example, Chad Brownstein on Bloomberg raised the point that trade sanctions on Iran won’t hurt the international oil market because there is enough produced in other countries. Announcing sanctions ahead of time gives them time to make the change. In his interview, he mentioned that the U.S. and Israel are the new axis of the oil economy since production from the Saudis is falling while the U.S. is becoming energy independent. That’s one reason why the U.S. is fine with imposing harsh sanctions on Iran. He also said that Iran is trying to get as much oil as possible on the market to minimize the cost of export losses, though it will hurt them over the long-term.

Sanctions are an efficient and low-cost way to coerce or influence trade policies. It can be used in the run-up to a war to weaken the enemy and potentially lead to political change without having to resort to war.

Sanctions are a powerful tool in almost any way they’re used. They drive change, often with minimal collateral damage. And that’s why they are so popular.